Miscanthus is a perennial C4 rhizomatous grass originating from Asia. Miscanthus giganteus is a sterile hybrid between M. Sinensis and M. sacchariflorus. It has be trailed as an option for biofuel in Europe since the 1980’s. It can grow to heights of more than 3.5 meters in one season.

The perennial grasses can be classified as either C3 or C4 plants. These terms refer to the different pathways that plants use to capture carbon dioxide during photosynthesis. All species have the more primitive C3 pathway, but the additional C4 pathway evolved in species in the wet and dry tropics. The first product of carbon fixation in C3 plants involves a 3-carbon molecule, whilst C4 plants initially produce a 4-carbon molecule that then enters the C3 cycle.

These differences are important because the two pathways are also associated with different growth requirements. C3 plants are adapted to cool season establishment and growth in either wet or dry environments. On the other hand, C4 plants are more adapted to warm or hot seasonal conditions under moist or dry environments. A feature of C3 grasses is their greater tolerance of frost compared to C4 grasses. C3 species also tend to generate less bulk than C4 species; however, feed quality is often higher than C4 grasses. 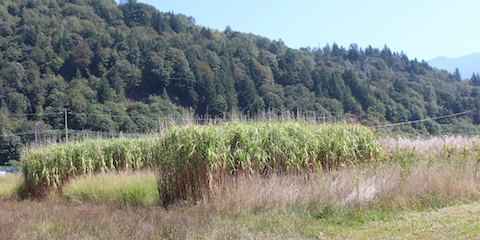 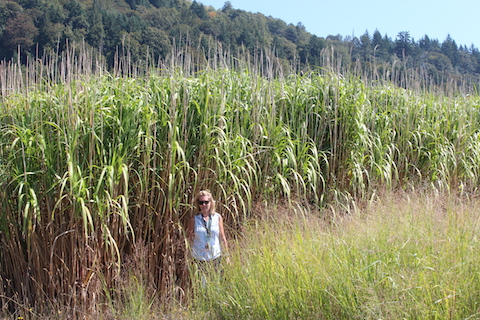 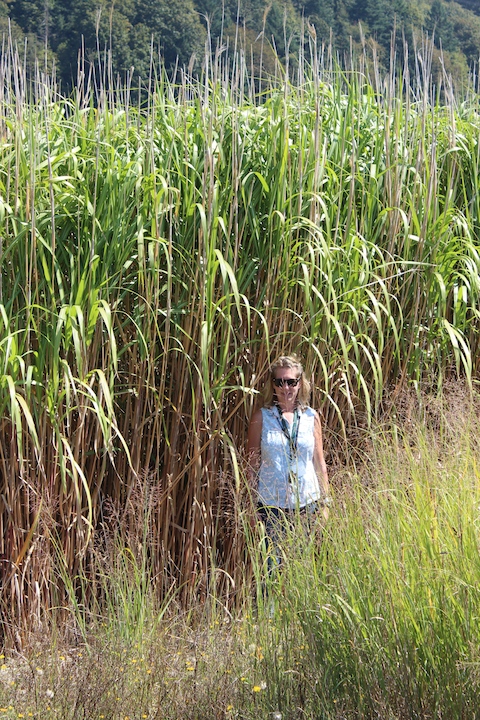 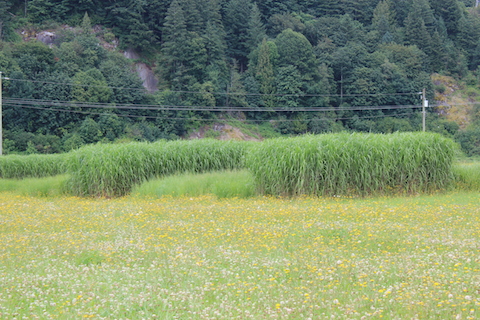 July 2016 – This stand located in Agassiz, B.C. has not been fertilized in 5 years